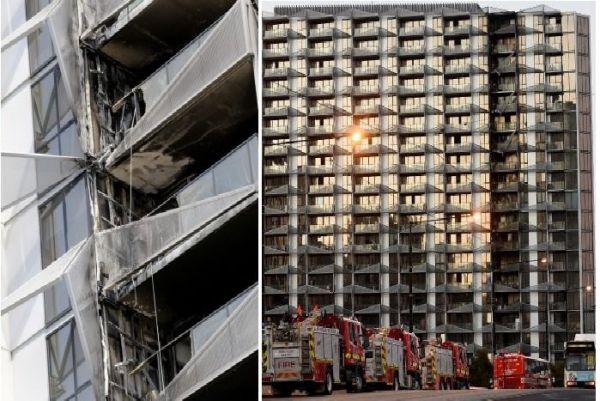 The incident, which took place in Melbourne’s Docklands district toward the end of 2014, saw the spread of a blaze from the sixth floor to the uppermost 21st floor of the high-rise apartment complex, prompting the evacuation of more than 500 occupants and causing damage in excess of $2 million.

The Metropolitan Fire Brigade’s Post Incident Analysis Report for the incident concluded that non-compliant aluminium cladding installed on the building exterior contributed to the vertical spread of the blaze.

The Victorian Building Authority’s (VBA) investigation into the incident had already called for industry regulators to apply punitive measures to a number of parties involved with the project’s development, referring a building surveyor to the Building Practitioners Board (BPB) as well as an architect to the Architects Registration Board of Victoria.

Just prior to winding up its official investigation, the VBA has referred two additional building practitioners to the BPB for disciplinary action – Con Nicolas, the fire safety engineer responsible for the fire engineering report concerning site building work, and registered builder Jim Moschoyiannis.

In referring the three building practitioners to the BPB, the VBA stated that they had all violated the Building Act and Regulations due to failure to perform their work in a competent manner and to a professional standard.

The VBA has used the Lacrosse Apartment fire as an opportunity to shine a spotlight on the widespread of non-compliant products by the state’s building sector.

Earlier this year, the VBA issued an industry alert on the use of combustible materials in the construction of external walls, calling for greater scrutiny of the compliance credentials of building products.

The VBA also launched a compliance audit of the central Melbourne area, concluding that total of 16 buildings located around the inner city had been installed with non-compliant external cladding, including a number of hotel and apartment complexes.

END_OF_DOCUMENT_TOKEN_TO_BE_REPLACED 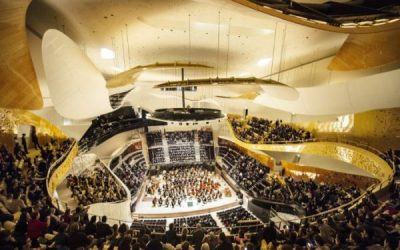