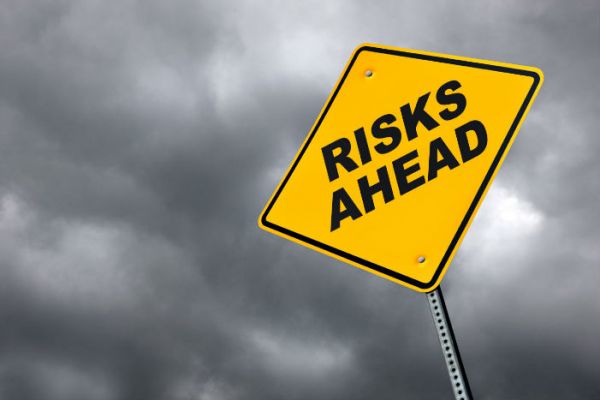 “The main issue is that there are a lot of inputs coming in from overseas, and the inputs have been found to come in various forms,” he said. “The failure of these imported products to comply with our local standards is a problem right across Australia.”

According to Raff, the problem of potentially hazardous imports is one which affects a range of product categories within the building industry.

The most glaring recent example of the potentially disastrous ramifications of using cheap imports is the fire that consumed an apartment in Melbourne’s Dockland’s district last year. Official investigators blamed the blaze on sub-parcladding.

“There was an investigation headed up by the Metropolitan Fire Brigade where a 21-storey Melbourne apartment building caught fire, and found that it was clear the aluminium cladding posed a serious risk to the building,” Raff said. “The problem was the use of an imported product that was firstly cheaper, but also attractive because it had better insulation than a less combustible alternative, because it was lined with foam as opposed to mineral fibre.

The issue of potentially hazardous, low-cost imports isn’t confined to just cladding, however, with other products such as glass panels and electrical wiring also similarly affected.

“Panels of glass that are being imported from China to serve as shower screens or pool fences have exploded and caused injury to a number of people already across Australia,” said Raff. “These imported panels are just are of inferior quality, and what happens is that for no reason at all they just explode, causing glass to shatter everywhere.”

Even more hazardous than exploding glass is defective electrical cabling that has the potential to spark blazes in the buildings where it’s installed.

“These was a recall incident last year involving a company that had imported electrical cabling that has put over 40,000 homes at risk, with an estimated 3,400 kilometres of cable still unaccounted for,” Raff noted. “Its inferior plastic coating can become prematurely brittle and break if disturbed – if it’s moved, it can crack, exposing the internal conductors and potentially causing electrical shock or fires.”

Given the drive toward denser high-rise residential properties in Australia’s urban centres, this problem could pose an increasing threat to the safety of occupants if left unchecked.

“This is a problem that will worsen considerably – three in every four residential properties in the city of Sydney are apartments, and there are 20,000 new units projected to come onto the market over the next few years,” said Raff. “So urgent attention need to be given to construction quality standards by the government.”

The SCA is calling for the government to impose stricter monitoring of the import and usage of low-quality building products.

“One of the things that SCA chapters are trying to do, particularly in NSW and Victoria, is to get the government to listen to us and say, ‘hey this is ridiculous, we need to be monitoring these builders more,’” said Raff. “There’s a lot of very poor building out there; some builders, if they can get away with substandard materials, then they will do that.

“We need to have control systems in place whereby we’re monitoring what they’re doing, monitoring the materials they’re using.

“The ACCC needs to be more stringent – they need to be monitoring what’s coming into Australia and what builders are using, and the government needs to introduce legislation for inspectors to be more rigid in inspecting and making sure that these products are not being used.”